Recounting the Disaster - A letter from one Hindenburg survivor to another 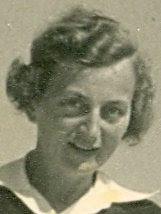 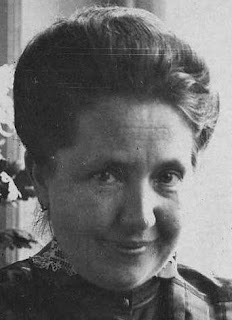 Gertrud Adelt                                         Marie Kleemann
Recently, I received an email from Mr. David Hogan. His great-grandmother, Marie Kleemann, was a passenger on the Hindenburg’s final voyage, and survived the disaster with only very minor injuries. (A full account of her escape can be found HERE.)
Mr. Hogan, in going through some family documents, had discovered a letter to his great-grandmother dated late 1937. The letter (or, more specifically, a typed transcript of what had likely been a handwritten letter) was in German, but Mr. Hogan noticed that the Hindenburg was mentioned a number of times throughout it.
I was able to translate the letter into English, and it turned out to be from a fellow Hindenburg survivor, Gertrud Adelt. Frau Adelt and her husband, both professional journalists from Berlin, had also survived the disaster (the Adelts' story can be read HERE.) In her letter, Frau Adelt recounted their narrow escape, and updated Frau Kleemann on the latest news about a few of their fellow survivors.
As today is the 79th anniversary of the disaster, I thought this might be something interesting to share…
Berlin, November 27, 1937
15 Hartmansweiler Way, Zehlendorf
We were very pleased to hear from you in such detail through your husband – please give him our sincerest thanks. I'll never forget how I last saw you at the hospital in Lakehurst. I just wanted to hug you – I was so happy that you'd been saved, and you kept shaking your head and saying sadly, “Isn't that horrible? Isn't that horrible?” Ah, certainly you no longer remember that, which is good.
Your husband described quite vividly the extraordinary manner by which you got out of the ship, and asked how we had saved ourselves. I hope it won't upset you too much to hear about all of this again. We were standing, as the first landing ropes dropped, at a window in the reading room and were waiting for the dropping of the next landing ropes. When the thud of the first explosion followed, I innocently believed that it was just part of the normal procedure. I looked at my husband – he was deathly serious. And at that same moment the ship crashed to the ground. There was a bright red glow outside the window, and we were flung against the room's inner [aft] wall, tables and chairs about us like moving barricades.